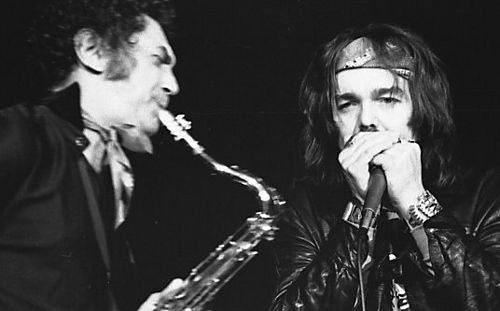 Captain Beefheart, the stage name of Don Van Vliet, and the ringleader of The Magic Band, died yesterday on December 17th 2010.

I don’t know very much about Captain Beefheart. I had heard of his as this nuttier version of Frank Zappa, an innovative musician who bent rules and defied genres. His music was wacky, but surprisingly accessible. Like the Velvet Underground, every band trying to sound like they had good and interesting tastes would cite him as an influence. END_OF_DOCUMENT_TOKEN_TO_BE_REPLACED

Posted in In Memorium