It’s been years since I’ve been able to do a Pearl Jam album review, and damn if it doesn’t feel good. With twenty days of buildup and excitement, the day is finally here – the release of the Cameron Crowe directed “Pearl Jam 20” documentary, as well as the accompanying soundtrack. While I won’t be attending a screening of the movie tonight (the Brattle Theater down the street is showing it for a few weeks, plus I’ve got the Wilco show here in Boston tonight), I have been enjoying the soundtrack, which is up on Spotify, as well as the PJ20 textbook which I’ve been diligently consuming for the last week.

If you’d like a truly in-depth review of the soundtrack, head over to Two Feet Thick for their excellent map/timeline post (which was the 20th and final item in the PJ20 countdown). But if you want to hear my thoughts, keep on reading. END_OF_DOCUMENT_TOKEN_TO_BE_REPLACED

Today’s PJ20 surprise is that you can stream the entire 2-disc PJ20 soundtrack over at Rolling Stone. It’s quite the soundtrack, with the first disc focusing mainly on unreleased live versions of tunes, and the second on demos and instrumentals.

Check it out here.

Comments Off on Stream the PJ20 Soundtrack 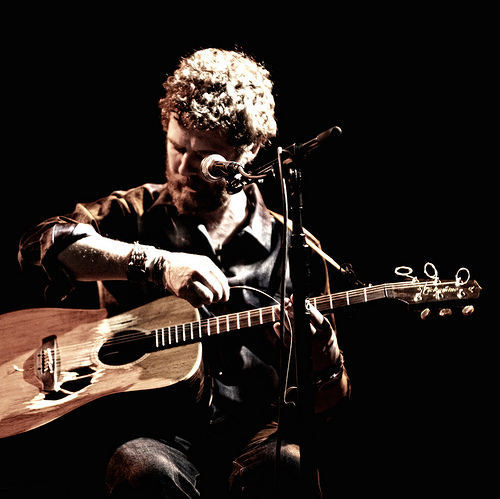 I’m sitting here at work, speechless, listening to Glen Hansard wow the crowd at PJ20, and realizing that I missed out in a huge way when I decided to miss his opening act for Eddie Vedder back in June. Thank goodness for bootlegs, though. His cover of Van Morrison’s Astral Weeks is wonderful, and his duet with Eddie Vedder on Falling Slowly is just gorgeous.

Stream the tracks below, or download the entire show here. (You can also grab his Day 1 set here.) END_OF_DOCUMENT_TOKEN_TO_BE_REPLACED

Temple Of The Dog Reunion

Posted on September 5, 2011 | Comments Off on Temple Of The Dog Reunion 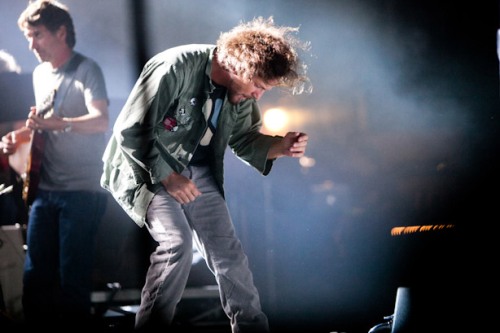 I came back from vacation this weekend to discover myriad tweets, blog posts, and excited comments about the Pearl Jam festival that took place in Alpine Valley, Wisconsin. There were surprise guests, Dennis Rodmans in the crowd, a and even a Pearl Jam museum. But what made me most excited for those who were lucky enough to be in attendance was the Temple Of The Dog reunion that happened when Chris Cornell took the stage with the rest of Pearl Jam. END_OF_DOCUMENT_TOKEN_TO_BE_REPLACED

Comments Off on Temple Of The Dog Reunion

So the Pearl Jam 20 trailer was just released on the band’s 20th Anniversary website. . But we’ve got the video here, so you can totally watch it now. 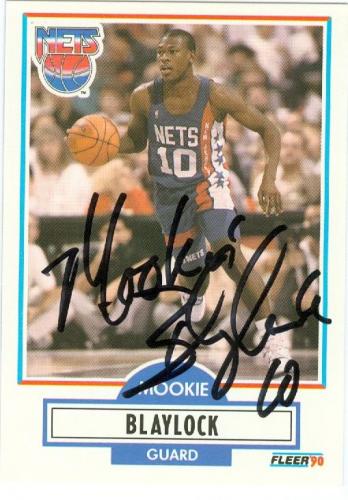 Update: The @PearlJamTwenty twitter name has been taken down, along with the Megaupload files. I have chosen to take down the one file I was previously streaming.

Who really is behind the @PearlJamTwenty Twitter handle? Is it some super fan that somehow has ridiculously rare material that he or she has now decided to release? Is it Eddie Vedder or Cameron Crowe or someone else close to the band who has been given the go-ahead to drop these shelved tracks in honor of the band’s 20th Anniversary? Or is this just a well constructed fake by a creatively annoying individual?

That’s up for you to decide. You can grab all the tracks on Twitter, or listen to Mookie Blaylock demo Touch Me I’m Dick (the infamous track from the movie “Singles” which is really just Mudhoney’s Touch Me I’m Sick with some creative word swapping), below. Enjoy!