[N0te: This piece first appeared in an earlier instance of my blog (troubledsoulsunite.blogspot.com) which has since been shut down. It’s being reposted here under the “Posts About Gilad” section of the blog.] 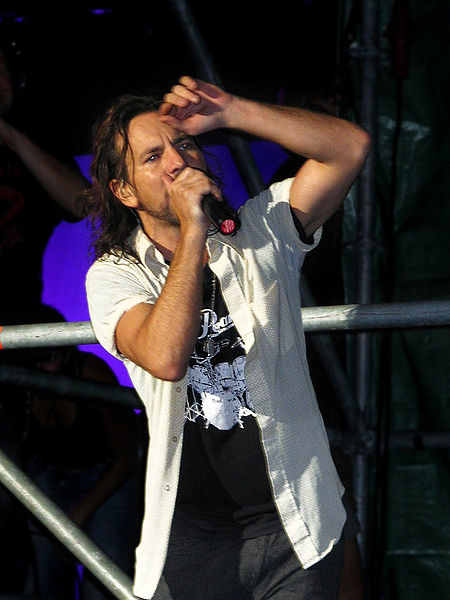 I sit here bewildered at everything that’s going on. Those of you who know me and my family personally will understand that we’re going through some tough times, and things don’t seem to be getting better.

So, while everyone has their own way of dealing with things, music is the only way I know how to deal with stuff. And even though it’s not really going to be ok, we still need to tell ourselves that.

And when you go to bed at night, you try to tell yourself ‘It’s gonna be ok.’
But last night I was thinking that, maybe it’s not.
It’s getting harder and harder to say ‘It’s Ok.’
So will you help remind me?
If I say ‘It’s OK’ will you say ‘It’s Ok?’

One response to “It’s Ok”